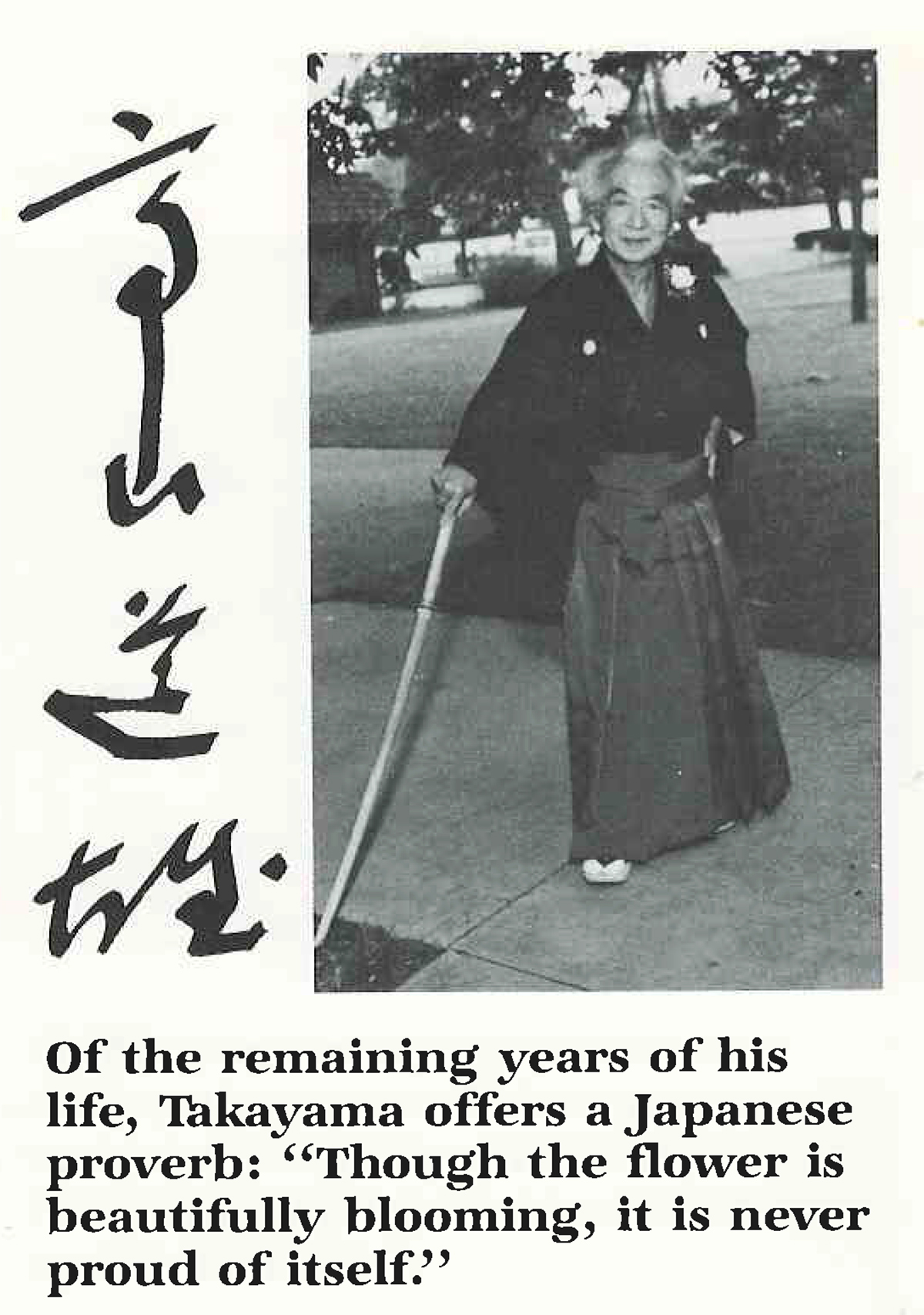 Michio Takayama showed his work in museums and galleries, primarily in the Southwest and Southern California, until the end of his life.

Michio Takayama was born on October 11, 1903, in Chiba prefecture, Japan, the first son of a country squire. Following his father’s wishes, he studied law at university and embarked on a banking career in Tokyo.

After work and on weekends, he painted, including eight years of study (1931-39) with noted Japanese landscape painter Shin Kurihara. In 1939, following a series of successes in the modern art community, Michio quit his banking job, and turned to painting full-time. His father promptlydisowned him.

Michio won prestigious awards, including one for which he was presented a sword by Prime Minister Tojo. He was a jurying member and active leader in the Niki Artists’ Association. He also traveled extensively in Japan, Taiwan and Manchuria to sketch and paint.

In November 1956, Michio and his wife, Yaye, went to Los Angeles to attend their daughter’s. During the visit, Yaye was diagnosed with cancer and required immediate medical care. This required that she stay in the U.S. beyond their tourist visas. At that time, Michio was exhibiting at the Landau Gallery, (where he later held three successful one-man shows,) and Felix Landau and Illinois Congressman Sidney Yates helped Michio and Yaye acquire their permanent residency visas.

In the summer of 1966, Michio and Yaye were introduced to Taos by a former painting student. It was on that trip that Michio made his first drawings and became enamored with the scenery. The Takayamas moved to Taos in April 1967 to take up their fellowship at the Helene Wurlitzer Foundation Residency program. They built their home and studio in Taos, where Michio, inspired daily by the uninterrupted views of Taos Mountain and the beautiful sunsets, painted and exclaimed, “Taos is best!”

Michio Takayama was a painter committed to his art first and foremost, who expressed his visions of both inner beauty and physical majesty in richly-layered, vibrant abstract paintings. He was an unlikely Taos resident, having been born in turn-of-the-century rural Japan and educated to carry on the family business. But through his unwavering commitment to his art, and a series of unforeseen circumstances, Mr. Takayama found Taos, a place that reflected the vastness of his mind and heart and a place where he could express himself completely with his palette knife and brushes. 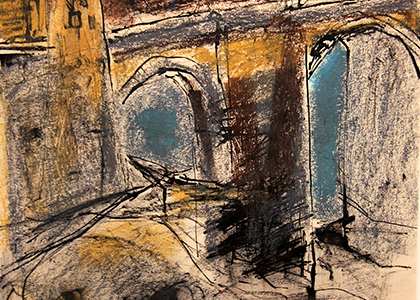 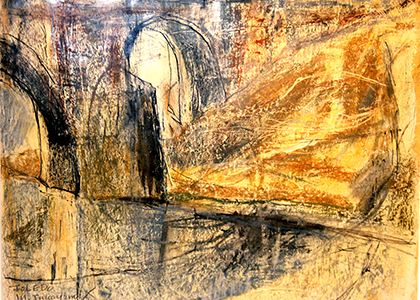 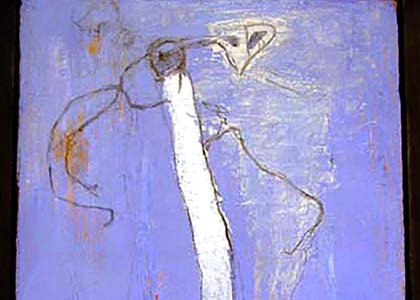 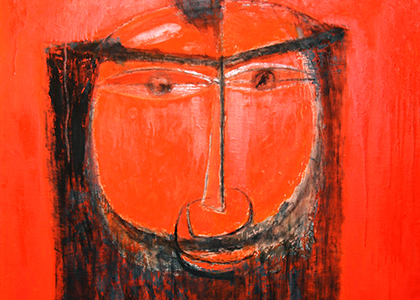 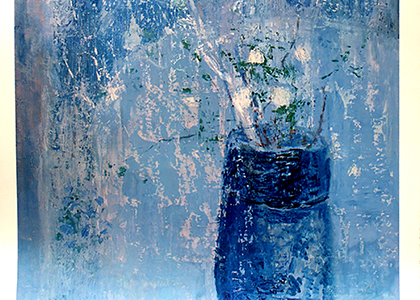 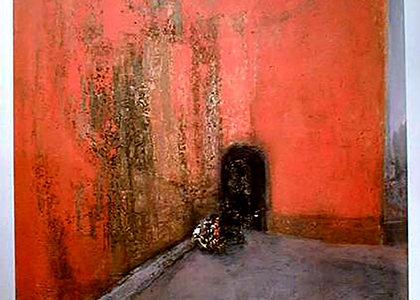 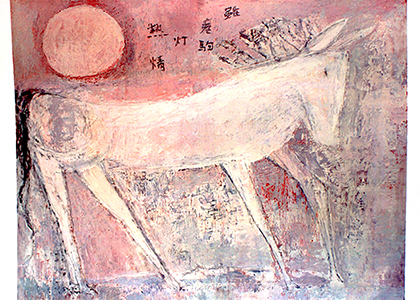 Although Old, Horse, May have Great Passion

Although Old, Horse, May have Great Passion